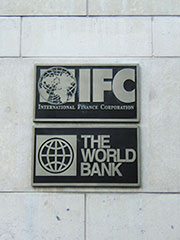 According to World Bank’s prospectus on CUSIP: 45905UQU1:

The Facility has been designed so that Notes may be held through one or more international and domestic clearing systems, principally, the bookentry systems operated by the Federal Reserve and by the DTC in the United State, and by Euroclear and Clearstream, Luxembourg in Europe.

Investors ought to be cautious with this type of investment. According to the Financial Industry Regulatory Authority (FINRA): 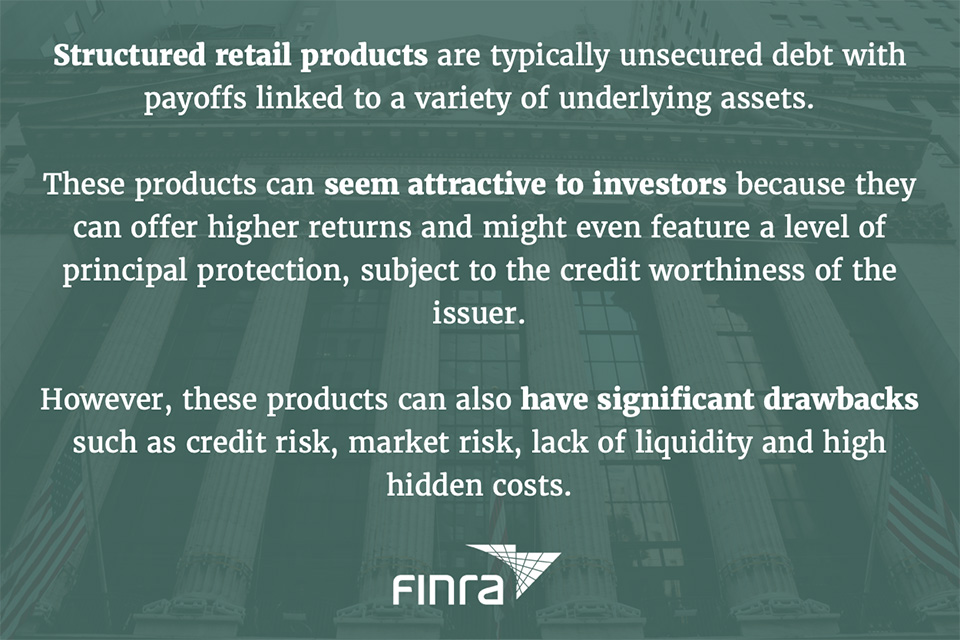 If you bought the structured product known as World Bank’s Green Bonds Callable Fixed to CMS Linked Notes Due November, 28 2034 CUSIP: 45905UQU1, and it was sold to you as a safe, liquid, and/or conservative investment, and then you suffered losses, you may have a claim. Contact the attorneys at Sonn Law Group for free consultation.