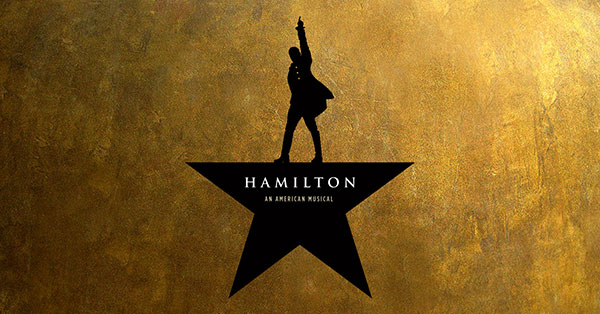 It’s rare that billionaires are the targets – or the victims – of elaborate Ponzi schemes; after all, most billionaires became rich as a result of smart financial decisions, and aren’t normally vulnerable to foolish investments.

But that’s exactly what happened to a handful of billionaires last year, including Dell founder Michael Dell and hedge fund founder Paul Tudor Jones, who became part of a Ponzi scheme that was based on convincing those with large amounts of money to invest in buying blocks of tickets for the best concerts and plays, including the famous Hamilton, a broadway sensation.

According to reports, including articles published by Bloomberg, Fortune, and Patch.com, two men have been charged with numerous counts of fraud after raising more than $81 million in a Hamilton-based Ponzi scheme.

The two men –42-year-old Joseph Meli and 52-year-old Matthew Harriton, both of whom live in New York– convinced high net worth investors to purchase blocks of tickets for the top New York shows, including Hamilton, with promises of at least 10 percent in profits.

The investments given to the two men were monstrous: separate investors provided investments of $1.85 million, $1.25 million, and even $6 million. According to the Securities and Exchange Commission, there were approximately 125 investors affected by the Ponzi scheme, who provided an average of $648,000 each.

Not only did the two men illegally collect the money, and use new investments (an estimated $48 million) to pay debts owed to other investors, but they also used at least $2 million for personal items for themselves, including the purchase of jewelry and private tuitions.

Assuming that the two men are convicted of the charges that they face, including conspiracy, securities fraud, and wire fraud, they may face significant penalties. These penalties could include millions of dollars in fines, and up to 20 years in prison. As a note, a third person, Mark Varacchi, recently pled guilty to fraud based on his involvement in the scheme.

In addition to criminal penalties, the men are also facing a civil lawsuit brought forth by the Securities and Exchange Commission.

At the Sonn Law Group, we provide fierce advocacy for investors across the nation. If you have been wronged by the advice of your stock brokers or investment advisors, we want to help you. We handle a number of securities and investment fraud related cases, and represent clients across the nation. If you have been affected in this ponzi scheme or another act of fraud in the country, please do not hesitate to contact our highly skilled, competent, and experienced investment and securities fraud attorneys.

You can reach our offices by phone at (305) 912-3000, or you can contact us through our website today. We work on a no recovery, no fee basis, and a consultation is always free. Se habla espanol.