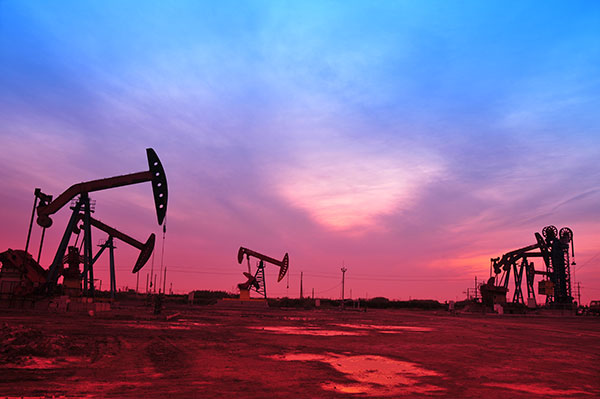 Additionally, the FINRA panel ordered the Plano, Texas-based company to pay $24.6 million in restitution to affected customers. Red River Securities and Mr. Hardwick have 45 days to file an appeal from the date of the decision.

The Details of the Case Against Red River Securities

The complaint, which was filed by FINRA’s Department of Enforcement, details the allegations against Red River and Mr. Hardwick. According to the documents, the company sold interests in five separate oil and gas ventures to retail investors.

At the Sonn Law Group, our experienced investment fraud lawyers advocate for wronged investors throughout the United States, Mexico and South America. If you have lost money investing with Red River Securities, or with  any other brokerage firm handling oil and gas securities, please call our office today at 1-877-969-2412 to set up your free legal consultation.