That sum is substantially less than the $2.8 million that the SEC accuses Camarco of stealing in a separate but parallel action.

LPL’s investigations unit discovered evidence of the alleged fraud in July and alerted authorities to its findings, according to court filings.

Neither Camarco nor her lawyer could immediately be reached for comment. 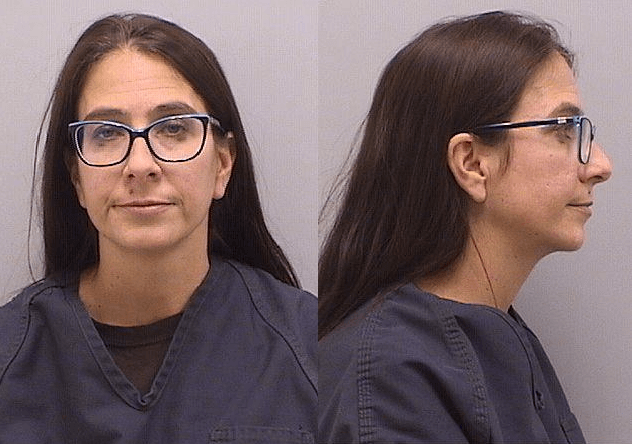 On September 21, a Colorado grand jury indicted Camarco on six counts of securities fraud and seven counts of theft. The 45-year-old resident of Colorado Springs operated her scheme between January 2013 and May 2017, authorities say.

An SEC investigator traced nearly 130 checks from Camarco’s clients’ accounts to a post office box she controlled, according to court filings. Camarco is accused of using the money to pay her own credit card bills and taxes, and to buy real estate.

At one point during the fraud, when a client noticed unexplained drops in her account balance, Camarco told her to stop spending so much, according to the SEC case. Camarco also took money from an elderly patient with dementia, the SEC says.

The amount of money Camarco allegedly stole differs between the state’s case and the SEC’s case as a result of the bodies’ separate mandates and the constraints under which they operate, Colorado deputy securities commissioner Lillian Alves tells Financial Planning.

The standard of proof is “beyond a reasonable doubt” in a criminal case, while the SEC’s intent is to freeze assets to prevent any subsequent harm to clients, Alves says.

“LPL fired her so she didn’t have any more continuing access to client funds,” she says, adding that the SEC then froze Camarco’s funds by filing its complaint. “We are following on with the criminal action,” she says.

LPL declined to answer questions about whether any of Camarco’s former clients have or will be compensated for any of their losses.

The firm, however, released the following statement about the case: “LPL discovered a matter involving apparent misconduct by Ms. Camarco and notified the appropriate regulators and law enforcement. She was terminated on Aug. 9, 2017. We are investigating this matter further internally and continue to cooperate with ongoing investigations.”

The Colorado Division of Securities prepared the investigation for the state’s attorney general, who is handling prosecution.