This is an excerpt from FINRA’s Quarterly Disciplinary Review, January 2017 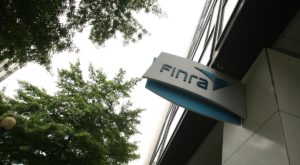 The representative had previously obtained Series 7 and 66 licenses, but his Series 7 license had expired in July 2014 due to his failure to complete continuing education requirements, and his Series 66 license was due to expire in October 2014. The representative began the application filing process to transfer his licenses from his previous firm in September 2014, but he did not complete the application process until December 2014.

By executing orders without being registered, the representative violated NASD Rule 1031 (registration requirements) and FINRA Rule 2010 (ethical standards). For this misconduct, FINRA suspended the representative from associating with any FINRA member in any capacity for 30 business days and fined him $5,000.