SEC Likely to Charge GPB Capital Holdings in Near Future

Allegations against GPB Capital continue to mount as indictments pile up. 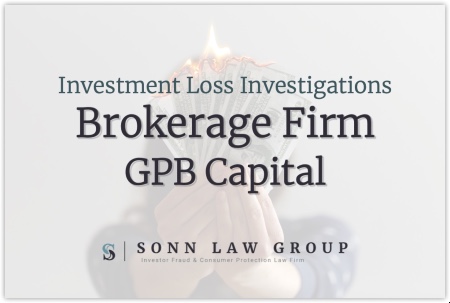