The Sonn Law Group is investigating allegations that GPB Capital is running a Ponzi-like scheme. If you or a family member experienced investment losses investing with GPB Capital, we want to discuss your case. Please contact us today for a free review of your case. 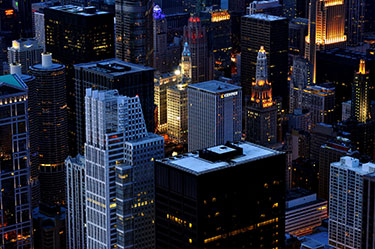 According to reporting from InvestmentNews, GPB Capital Holdings is being sued by a former business associate for “serious financial misconduct”.

In a legal complaint filed in the Norfolk Superior Court in Massachusetts, David Rosenberg, the CEO of a company that closely worked with GPB, alleges that GPB operated a “Ponzi-like scheme.”

Allegations: Investor Money Was Used to Cover Up Poor Performance

Mr. Rosenberg’s lawsuit alleges that GPB Capital used investor money to prop up the performance of its auto dealerships. In 2017, Mr. Rosenburg sold a majority share of his company, Prime Automotive Group, to GPB Capital. However, he states that the company tried to take action against him after he raised concerns about financial practices.

In responding to the lawsuit, a legal representative for GPB stated that the company is involved in a contractual dispute with Mr. Rosenberg and that his claims are baseless.

Notably, GPB Capital Holdings is also being investigated for misconduct by the Securities and Exchange Commission (SEC), the Federal Bureau of Investigation (FBI), and multiple state regulators. Dating back to 2013, GPB Capital has raised nearly $2 billion from investors. For the most part, GPB was sold by brokers and brokerage firms as a ‘private placement’ investment.

The Sonn Law Group is currently investigating GPB Capital Holdings. We represent investors in claims against negligent broker and brokerage firms. If you or your loved one experienced investment losses, we are here to help. For a free consultation, please call us now 866-827-3202 at complete our contact form