An investor filed a lawsuit alleging false and misleading statements. 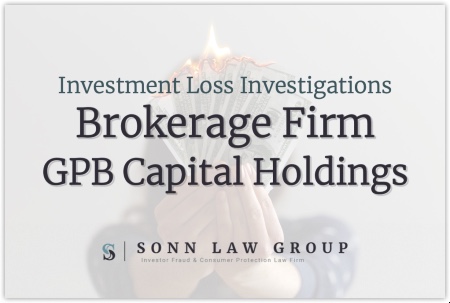 The investor filed the lawsuit in the US District Court of the Western District of Texas alleging violations of federal securities laws by GPB Capital, Ascendant Capital, and the Brokerage Firms.

The complaint alleges, among other things, that the Defendants:

(i) made materially misleading statements and failed to disclose material information in the offering documents and subsequent communications concerning the nature of the Funds’ businesses and distributions, the actual value of the investments, and the significant conflicts of interest of David Gentile and Jeffry Schneider, the principals of GPB and Ascendant, respectively; and

(ii) failed to properly register the Fund offerings and the underlying securities or make required disclosures, as they were required to do given the circumstances of the offerings.