The Practice was Banned in 2012, But Many Investors Still Have Not Filed a Claim 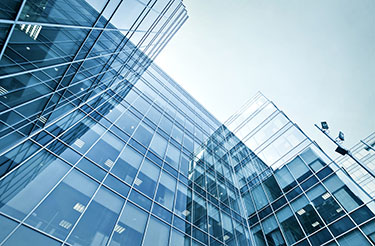 While the ruling allowed many investors to reclaim commissions, surprisingly few have actually done so thus far. As reported by the Financial Times, time is now running out on investors who have still not filed a claim to recover commissions and fees.

The Deadline Varies: Ten Years from the Date of the Commission Payment

Under the decision from Switzerland’s highest court, affected investors have ten years to submit a claim to recover commissions and fees that were improperly taken by investment banks. The ten-year clock starts running on the date that the commission was paid. In other words, investors who paid these commissions in 2009 will run out of time this year.

Based on estimates cited by the Financial Times, there may be as much as $15 billion (USD) that has still gone unclaimed. If you are a Swiss national or international investor who invested a significant amount of money with a Swiss bank from 2009 to 2012, it is imperative that you speak with an experienced attorney immediately.

Jeffrey R. Sonn is an experienced securities fraud attorney. If you suffered losses because your broker or brokerage firm took illegitimate commissions or fees, Mr. Sonn is prepared to help. To set up a free, strictly confidential review of your legal claim, please do not hesitate to contact the Sonn Law Group today.