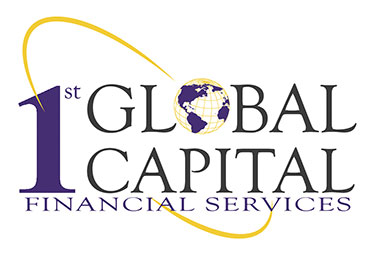 July 23, 2019 – Miami, Florida. The law firm of Sonn Law Group, which continues to represent investors relating to their investments in the 1st Global Capital case, has learned that the Debtor, 1st Global Capital, has announced it plans to make an initial distribution of $75 million to investors by the end of 2019.

In a recently filed pleading, DE 808, the debtor stated: “The Debtors and the Committee, as Plan Proponents, are now poised to confirm the Joint First Amended Plan of Liquidation [ECF No. 805] (the “Plan”) and make an initial distribution in an aggregate amount of not less than $75 million before the end of the calendar year.

Prompt approval of the First Amended Disclosure Statement [ECF No. 806] (the “Disclosure Statement”) is a critical step towards confirmation of the Plan in mid-September so that the Plan Proponents can make this initial $75 million distribution before the end of the year—perhaps as soon as November.” See Docket Entry 808 (Bankruptcy Case NO 18-19121).

“This is great news for investors who were hoping to get some money returned sooner rather than later,” said Jeffrey Sonn, Esq. of Sonn Law Group. “Lets hope that the Debtor can get their bankruptcy plan confirmed so they can move forward with distributions,” Sonn added

Sonn Law Group, along with other law firms, has filed class actions on behalf of investors against various financial advisors to recover money for the benefit of all investors. For more information, contact Sonn Law Group at 833 StockLaw.