Thompson is accused of selling more than $19 million in unregistered securities. 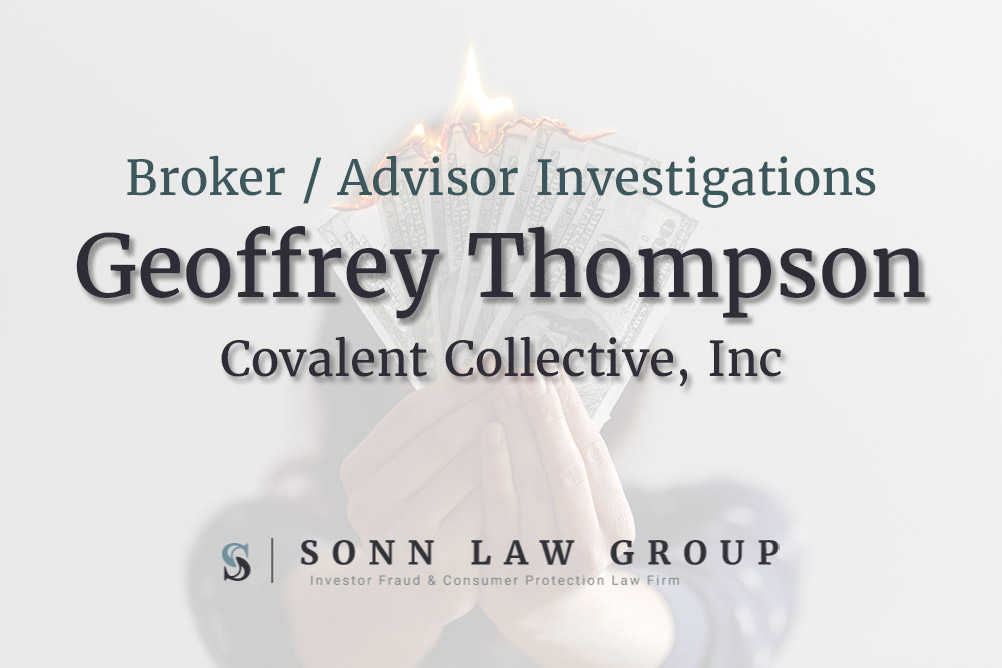 The SEC charged Geoffrey Thompson, an Illinois resident, with illegally selling more than $19 million in unregistered securities. According to the press release, the SEC alleged that Thompson and his company, Covalent Collective, Inc., directed multiple offerings of unregistered securities between 2014 and 2019, ultimately raising over $19 million from over 500 investors.

The SEC claimed that Thompson used numerous mechanisms to solicit investors, including providing video and audio recordings encouraging investors to spread the word about the company’s securities to family members and friends.

Despite raising almost $20 million, neither Thompson nor his company commenced any revenue-generating operations. Thompson allegedly used over $2 million of the investor funds for his own benefit.

The SEC’s complaint was filed in the U.S. District Court for the Northern District of Illinois, charging Thompson with violating securities registration provisions of Sections 5(a) and 5(c) of the Securities Act of 1933.

The Sonn Law Group is currently investigating allegations surrounding Geoffrey Thompson. We represent investors in claims against negligent brokers and brokerage firms. If you or your loved one experienced investment losses, we are here to help. For a free consultation, please call us now at 866-827-3202 or complete our contact form.